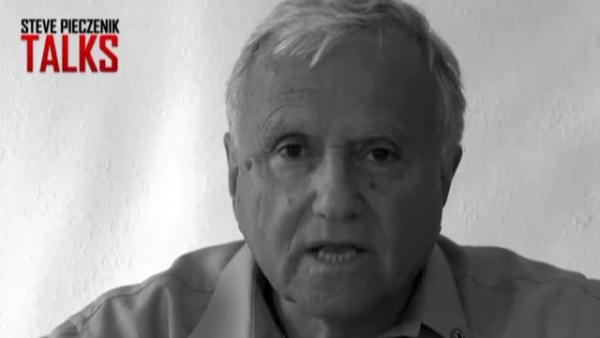 According to Steve Pieczenik, Hillary and Bill Clinton are attempting a takeover of the United States and will stop at nothing. A coup d'état of this magnitude has never been affected in such a subtly calculated way.  A counter-coup is now in operation by the Intelligence community, FBI, CIA and others to prevent them from taking power.

More in this category: « Peter Thiel Speech at the National Press Club The Clinton Pedophilia Connection »
Login to post comments