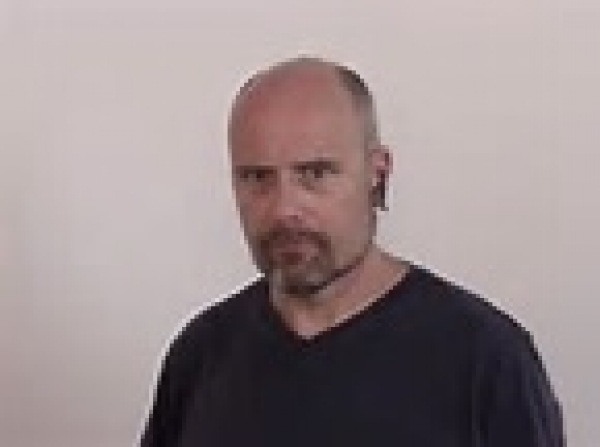 “Terrible! Just found out that Obama had my “wires tapped” in Trump Tower just before the victory. Nothing found. This is McCarthyism! … Is it legal for a sitting President to be 'wire tapping' a race for president prior to an election? Turned down by court earlier. A NEW LOW! … I'd bet a good lawyer could make a great case out of the fact that President Obama was tapping my phones in October, just prior to Election! … How low has President Obama gone to tap my phones during the very sacred election process. This is Nixon/Watergate. Bad (or sick) guy!”

More in this category: « The Deep State War on Trump Mark Levin On Obama Wiretapping of President Donald Trump »
Login to post comments