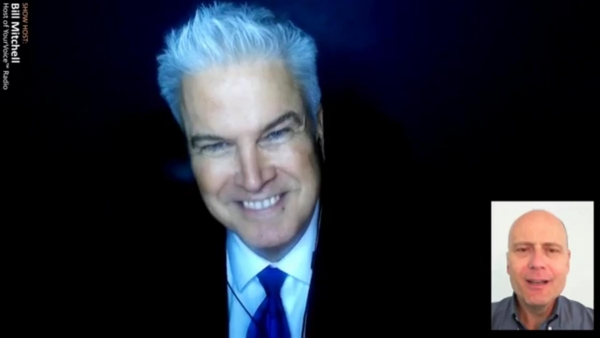 Bill Mitchell & Stefan Molyneux debate the recent military strike in Syria & the wisdom of military intervention in general.  As the debate is over an hour long, I have taken the liberty of fast forwarding to the key part of the debate from my point of view. As much as I like Bill, I have to conclude that Bill is much more of a Globalist and in favor of the U.S. taking on the role of international policeman than I imagined.  My view is much closer to Stefan's.