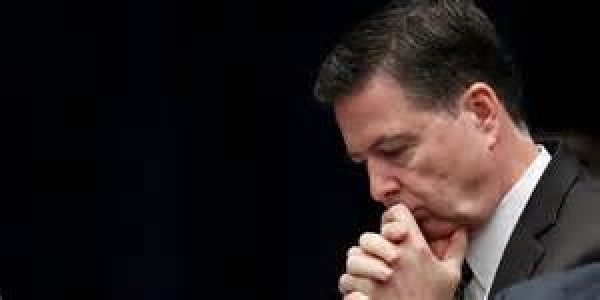 "The reality is that Mr. Comey has always been most concerned with the politics of his own reputation," said the Journal. "He styles himself as the last honest man in Washington as he has dangled insinuations across his career about the George W. Bush White House and surveillance, then Mrs. Clinton and emails, and now Mr. Trump and Russia. He is political in precisely the way we don't want a leader of America's premier law-enforcement agency to behave."