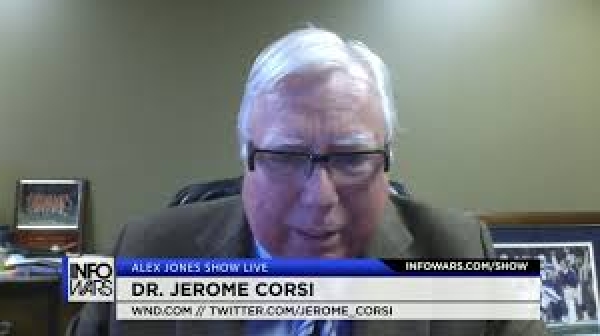 This article is Part 1 in a series of three articles investigating the Seth Rich murder. Hillary’s campaign was lax on cybersecurity, inviting cyberattacks, hacks and leaks. By conspiring with the DNC to make sure Sanders did not have a chance of winning, Hillary invited backlash from Sanders-supporters within the DNC. This series of articles explores the evidence that Seth Rich, a young, progressive operative hired to an IT position by the DNC, leaked to WikiLeaks thousands of John Podesta’s emails.

The investigation of the Seth Rich murder begins with understanding the complex network of progressive data managers that were involved in the Democratic Party’s 2016 presidential campaign.

“There was a culture of really bad security, weak security, among progressive data practitioners in the 2016 Democratic presidential campaign,” a trusted source from within the Sanders campaign told Infowars.com on deep background, under a promise of anonymity.

Hillary’s 2016 presidential campaign was hit by so many hack attacks and so many leaks, the CSI problem is almost impossible to decipher.
By election day, Hillary Clinton’s electronic campaign began to resemble a corpse killed by multiple gunshot wounds.
The pattern of wounds upon wounds evident in the corpse were so combined and so confused, it is today hard to tell – if not impossible – how precisely many shooters there were or who fired the fatal round.
To sort this out, we begin with the first hack attack on Clinton emails, the hack that began with Guccifer in March 2013.

This Part 3 makes the case that Seth Rich was the likely source of both the WikiLeaks DNC emails published starting on July 22, 2016, and of the “Podesta File” of emails that WikiLeaks began publishing on Oct. 7, 2016.

The purpose of this third and last article in the three-part series is to determine if Seth Rich is a likely suspect for having leaked to WikiLeaks the DNC emails that WikiLeaks emails published starting on July 22, 2016, and of the “Podesta File” of emails that WikiLeaks began publishing on Oct. 7, 2016.
The first hurdle is to determine if Seth Rich had a motive to harm Hillary Clinton’s presidential campaign. The precipitating incident establishing Seth Rich’s motive demands an investigation of the December 2015 incident in which four IT specialists in Sanders’ campaign were proven to have breached the DNC voter database to transfer Clinton campaign proprietary voter data to their Sanders’ campaign computers.