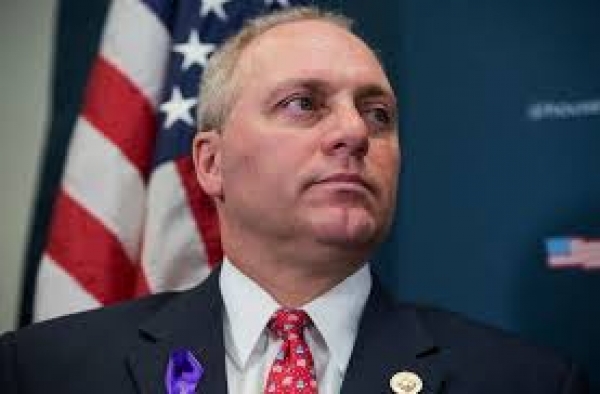 YouTube.com | SGTreport.com | Rep. Steve Scalise was shot today in Alexandria, VA. He was allegedly shot by a man officials have identified as James Hodgkinson, who was killed in a subsequent shootout with DC capitol police.

As is so often the case in these events, the alleged shooter is now dead so there will be no round of questioning, after all dead men tell no tales. However, Investigative journalist Liz Crokin has a few specific thoughts on this incident and Crokin believes that she knows exactly why an attempt was made on Steve Scalise's life today.

Watch THIS video on STEEMIT

We are under an all out assault by You Tube AND Google, which are trying hard to KILL this TRUTH channel. If you feel called to support us, please visit SGT Report on Patreon, thank YOU!
https://www.patreon.com/user?u=5104183