YouTube.com | Jason Goodman | CrowdSourceTheTruth's Investigator/Reporter George Webb chastises the Washington Post in particular and  D.C. media in general for their lack of coverage and critical thinking in their reporting on the recent death of yet another person related to Classic Motors in D.C., builder James Edward Gibson.  Robert Samuel Peacock of Classic Motors died in February of this year.

The image Below, referenced in George's video, is from an article on a major international car-theft ring: 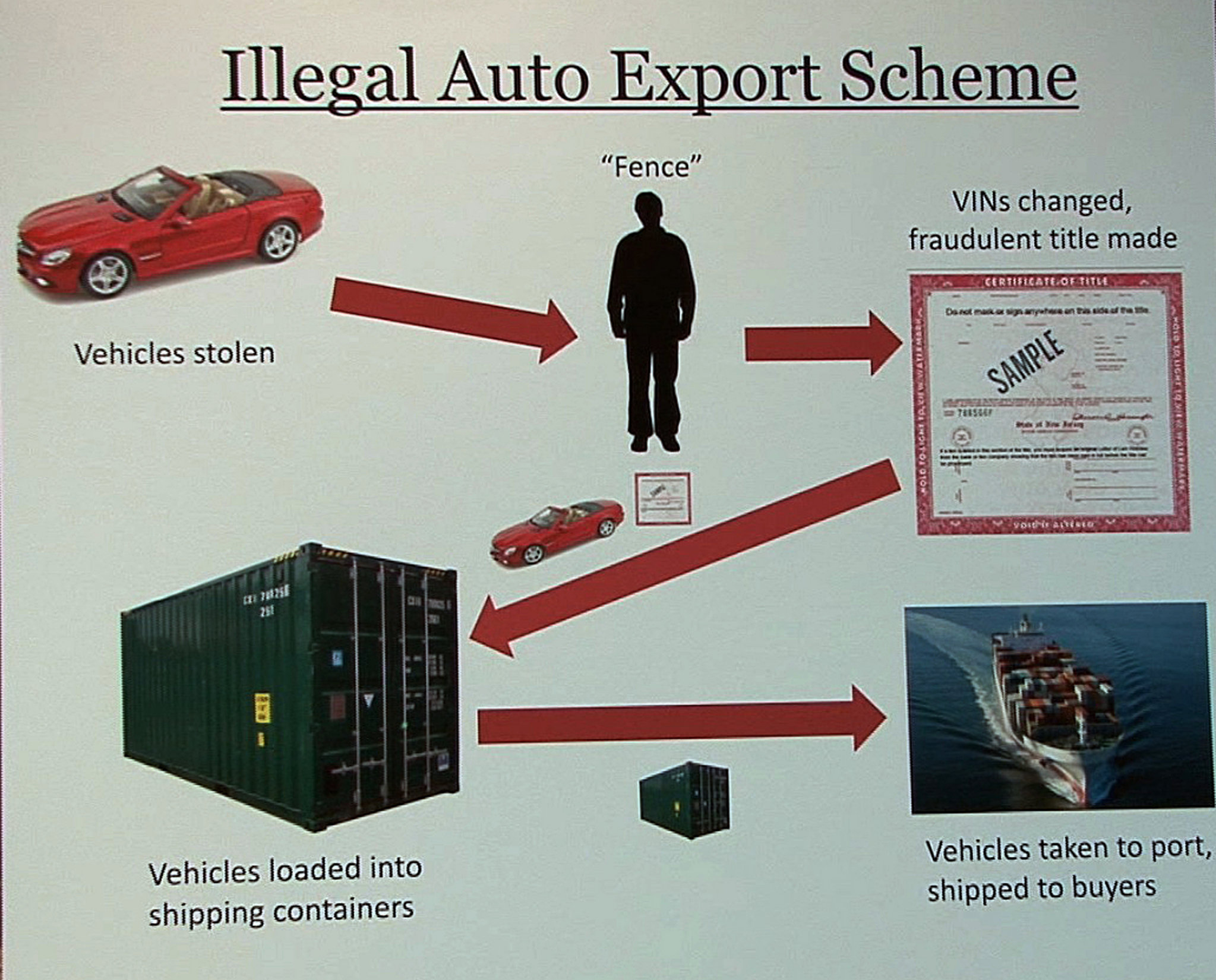