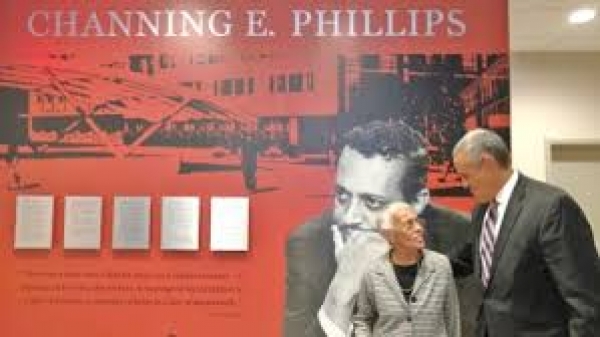 TruePundit.com | According to TruePundit.com, Federal agents believe the DOJ may be interferring in the FBI’s attempts to expand the case against Imran Awan and Hina Alvi in what appears to be an attempt to protect Democratic members of Congress in the ever-expanding criminal case against the Awans.  The U.S. Attorney for the District of Columbia, Channing Pillips, who is leading the case, is a Democrat appointed by former President Barack Obama.  Phillips was appointed shortly before the grand jury that was convened to hear the evidence in the case.

More in this category: « The Deep State and the U.S. Presidency with Kevin Shipp There is a 'Cancer' Inside the FBI »
Login to post comments