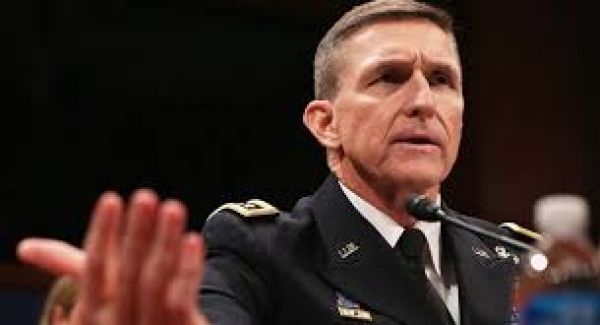 SaraCarter.com | A supervisory special agent who is now under scrutiny after being removed from Robert Mueller’s Special Counsel’s Office for alleged bias against President Trump also oversaw the bureau’s interviews of embattled former National Security advisor Michael Flynn, this reporter has learned. Flynn recently pled guilty to one-count of lying to the FBI last week.