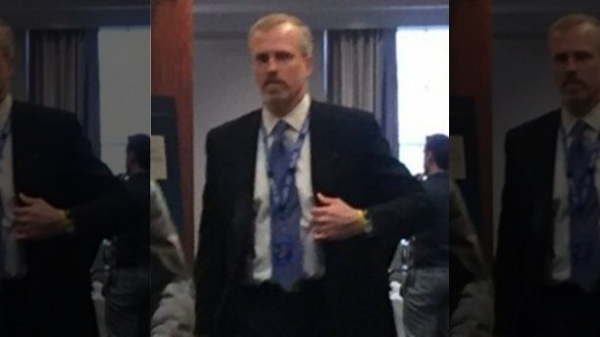 TheHill.com | The Hill is reporting that the House Intelligence Committiee has issued a subpoena for David Kramer, a former State Department official and the current senior director at the McCain Institute.  Committiee Chairman Devin Nunes (R-Calif) wants to talk to Mr. Kramer about his visit to London in November 2016.

While he was in London, Mr. Kramer reportedly met with the Trump "Russian Dossier's" author, Christopher Steele, a fomer British spy, at Senaotor McCain's request.  Kramer is then believed to have flown back to the U.S. and delivered a copy of the "Dossier" to McCain, who then gave it to the FBI.