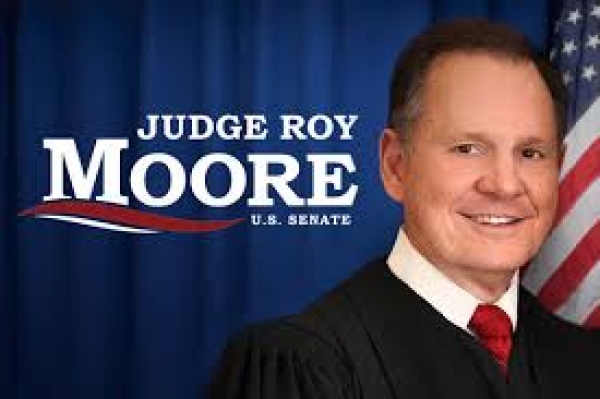 TruePundit.com | True Pundit is reporting the following from the Roy Moore campaign:

MONTGOMERY, Ala. – An election complaint was filed today on behalf of Roy S. Moore and Judge Roy Moore for U.S. Senate in the Circuit Court of Montgomery Alabama. The purpose of the complaint is to preserve evidence of potential election fraud and to postpone the certification of Alabama’s Special Election by Secretary of State John Merrill until a thorough investigation of potential election fraud, that improperly altered the outcome of this election, is conducted.

The election experts, who submitted affidavits in the complaint, agree that the irregularities in 20 precincts of Jefferson County alone are enough to reverse the outcome of the election. Richard Charnin, who holds three degrees in applied mathematics, and who has written four books on election fraud, calculates the probability of the election results in these precincts happening naturally is “less than one in 15 billion..."