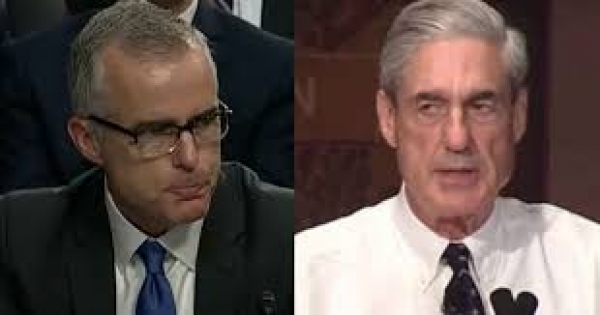 TruePundit.com | According to TruePundit sources, CIA and Department of Defense officials acted quickly to assemble a counter-terrorism team when news of the attack in Benghazi on Ambassador Stevens and his staff reached them.  The team, known as the Foreign Emergency Support Team (FEST), is the only inter-agency, on-call short-notice team tasked with responding to terrorist attacks anywhere in the world.

Accoding to former Supervisory Special Agent, Robyn Gritz, who served as the Bureau's official attache to the CIA prior to Benghazi, the FBI was offered slots on the FEST plane being assembled but the FBI's Andrew McCabe, then running the Bureau's Benghazi response, turned down the request to supply agents for the FEST team, ultimately stating then FBI Director Mueller approved the official stand down order.

Ultimately, the FEST team was not sent with the blame for that decision being placed, according to some reporting, with Patrick Kennedy, the State Department's then undersecretary for management. Interestingly, actual authority to approve FEST missions appears to rest with the National Security Council.  This could place the ultimate responsibility away from Mr. Kennedy and the State Department and shift it to the Obama White House.