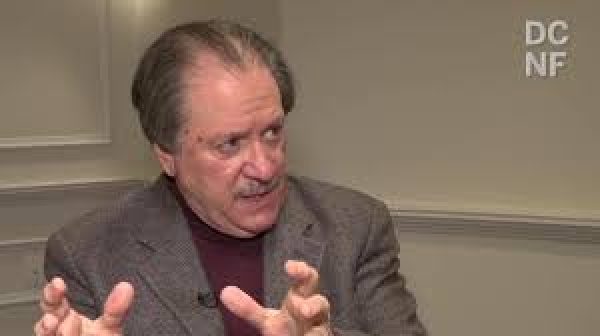 This is a MUST listen.  diGenova does a great job of explaining, in clear and simple terms, the plot against President Tump by Obama administration DOJ and FBI officials.

More in this category: « Is The Intercept A "Honey Trap" For Whistleblowers? Senior Obama DOJ Officials Engaged in Fraud Before FISA Court »
Login to post comments