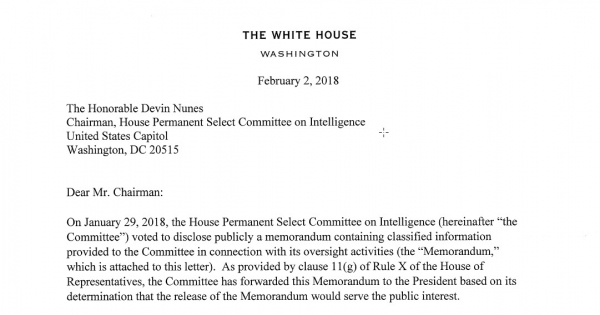 The Department of Justice (Department) Office
of the Inspector General (OIG) reviewf of
certain actions by the Federal Bureau of
Investigation (FBI) during an FBI
investigation known as
"Crossfire Hurricane".

Audit of the Federal Bureau of Investigation’s Management of its Confidential Human Source Validation Processes.

An explosive trove of nearly 4,000 pages of confidential internal Facebook documents has been made public, shedding unprecedented light on the inner workings of the Silicon Valley social-networking giant.

On Wednesday, the investigative reporter Duncan Campbell released a vast swathe of internal emails, reports, and other sensitive documents from the early 2010s that detail Facebook's internal approach to privacy and how it worked with app developers and handled their access to user data.