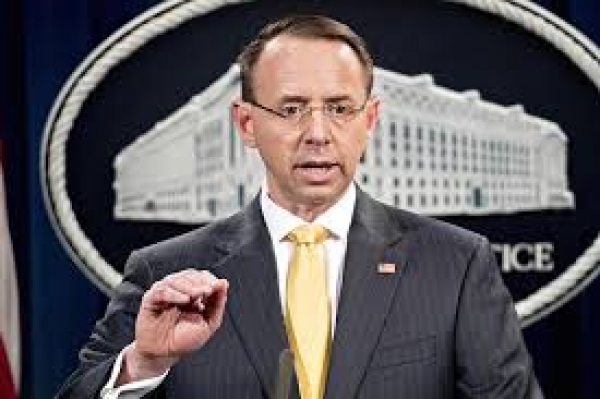 Are you kididng me?  We are indicting people for what amounts to low-level election trolling and calling it "Information Warfare"?  Did they hack the voting machines, our critical infrastructure, financial systems or weapon systems?

Wikipedia lists the following as examples of "Information Warfare":

In the weeks leading up to the 2016 election, this site, GaltReport.com, was Hacked, not once but twice and Galt's personal internet service was disabled on election night.  Superficial evidence suggested that the hackers were from Russia, however, we know that this is easilly spoofed so we just ignored that and fixed the security vulnerabilities.  In retrospect, this indictment suggests that we should have called the FBI to investigate the "Information Warfare" crimes against our site.

Don't get us wrong, we don't condone any foreign actor/entity meddling in our elections, however, in the context of the politically inspired massive Special Counsel investigation into "Russian Collusion" and the recent reports that the FBI  failed to follow-up on reports, as recent as last month, that could have prevented the recent deadly school shooting in Florida by Nikolas Cruz, this indictment, for what amounts to low-level election trolling, is an embarrassment to the DOJ & FBI and calls into question the priorities and competancy of these law enforcement organizations.