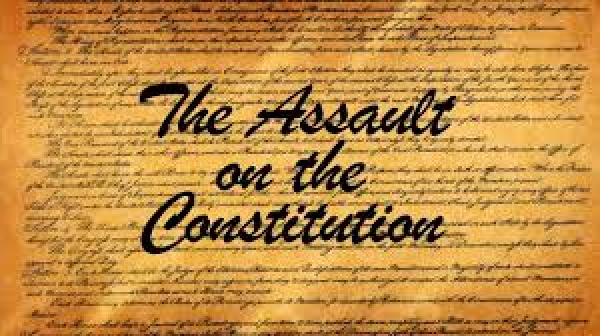 Assualt on The Consitution: This report focuses on the Obama administration's Illegal spying of the Trump Campaign. It includes discussion of the FISA warrant and the House and Senate investigations of the executive branch's misleading search warrant application to the FISA Court. Former U.S. attorney Joseph diGenova says he expects former top FBI officials to be charged criminally.

Federal Contractor Spying: This report focuses on illegal activity by the FBI and FBI contractors who conducted illegal surveillance on American citizens. The details are in a 99 page FISA Court memorandum and opinion issued by Judge Rosemary Collyer.

The Scheme Team: This report focuses on the corrupt activities of high level Obama administration FBI and Department of Justice officials whose goal was to ensure Hillary Clinton won the election and that Trump lost.