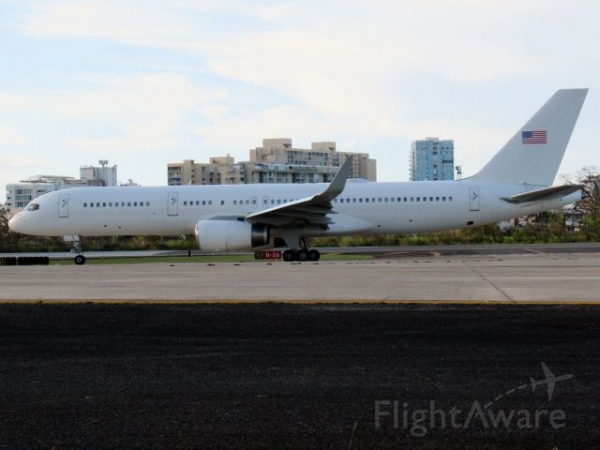 GaltReport.com | Did the DOJ just raid the Clinton Foundation ?  According to John Basham (@JohnBasham) the DOJ landed a Boeing 757-223 in Little Rock, AR and a local radio station reported DOJ employees were seen loading boxes of "documents" into the plane. 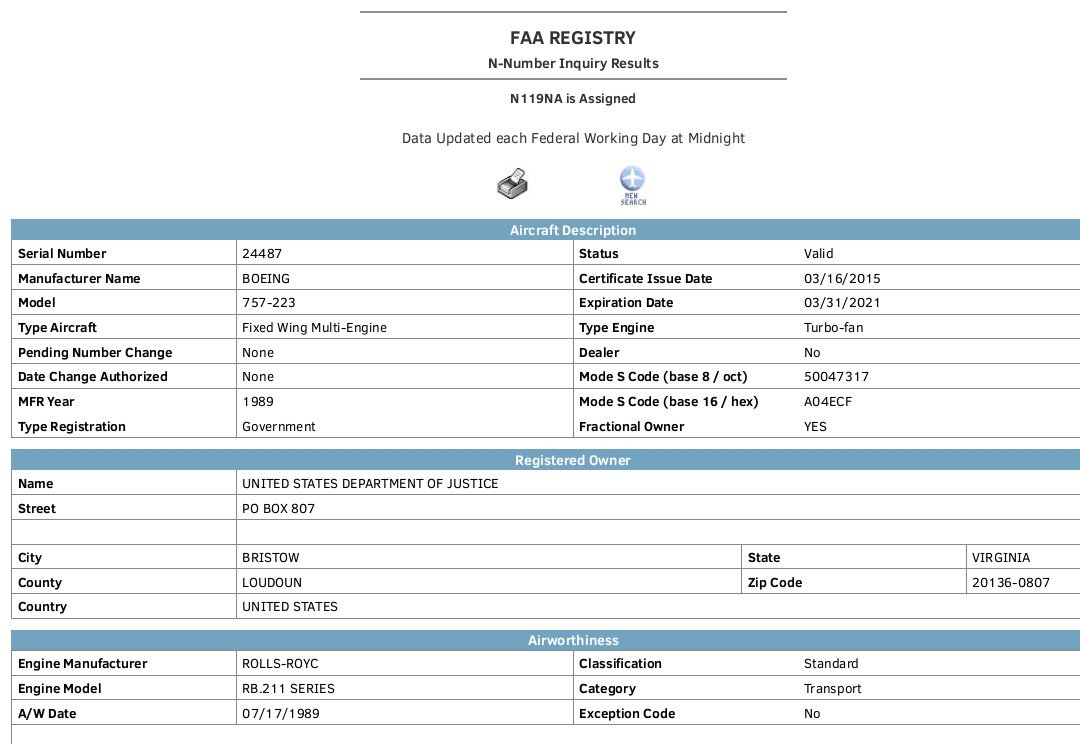