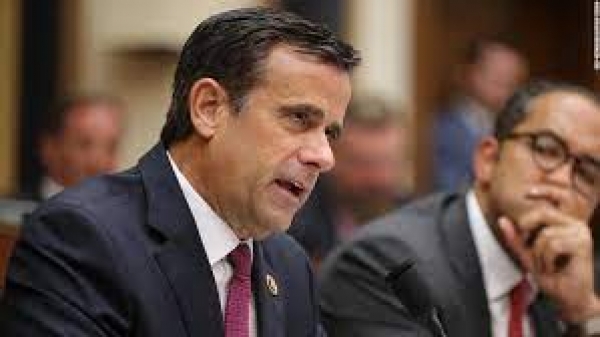 More in this category: « The Red Pilling of Loudon County Kash Patel: Durham is Building a Bigger Conspiracy Case »
Login to post comments