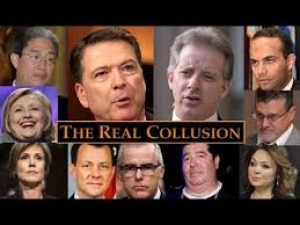 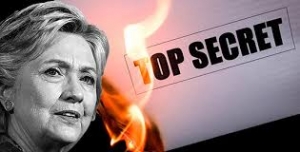 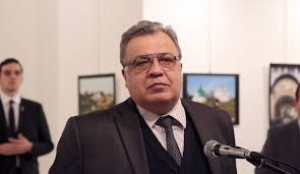 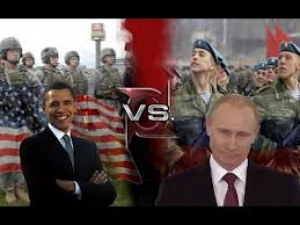 www.breitbart.com | A newly released GAI timeline depicts the sequence of events leading up to then-Sec. of State Hillary Clinton’s approval of the transfer of half of U.S. Uranium output (20% of all U.S. Uranium) to the Russian government in 2010.

Clinton’s State Department was one of eight agencies to review the deal, but Hillary Clinton was the only agency head whose family foundation bagged $145 million in donations, reports the New York Times and Clinton Cash.

Indeed, the head of the Russian government’s uranium company, Ian Telfer, made a secret $2.35 million foreign donation to the Clinton Foundation, as was confirmed by the New York Times.

Bill Clinton also received a $500,000 speaking fee for a speech in Moscow paid for by a Kremlin-connected bank, reports the New Yorker.

Telegraph.co.uk | A "BlackWidow" suicide bomber planned a terrorist attack in central Moscow on New Year's Eve but was killed when an unexpected text message set off her bomb too early, according to Russion security sources.