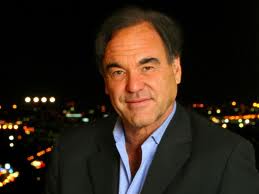 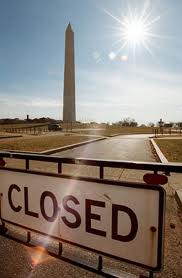 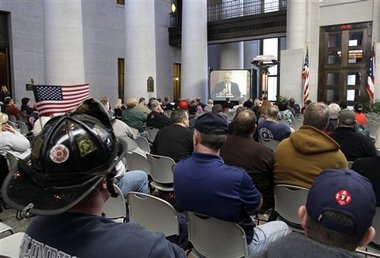 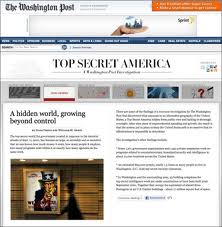 Washington Post | The government has built a national security and intelligence system so big, so complex and so hard to manage, no one really knows if it's fulfilling its most important purpose: keeping its citizens safe.