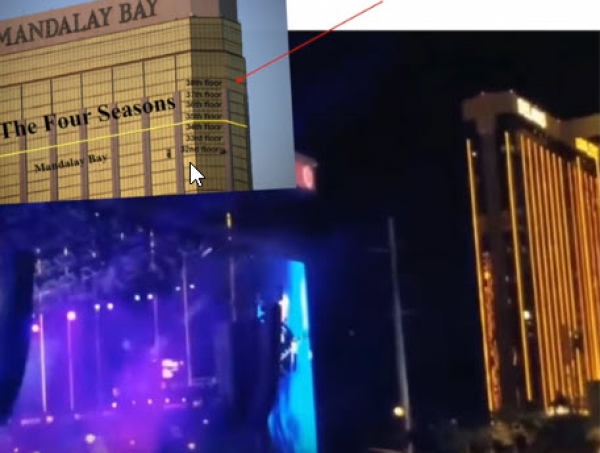 YouTube.com | John E Hoover | "John E Hoover", aka #IAMJOHNCULLEN has produced some of the most interesting videos attempting to unravel the many mysteries of the tragic shooting in Las Vegas.  We consider "John E Hoover" along with Jake Morphonios of Blackstone Intelligence Network and Laura Loomer (@LauraLoomer)  to be among the best investigators of this event.

Oversight.House.Gov | The House subcommittiee on Nationa Security examines the administration's rules of engagement, the subsequent battlefield wins against the Islamic State in Iraq and Syria (ISIS), and next steps in the war against radical Islamic terrorism. 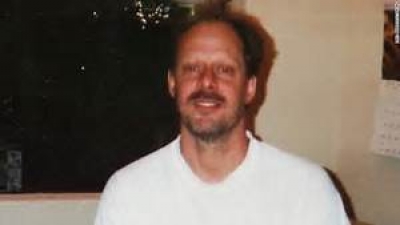 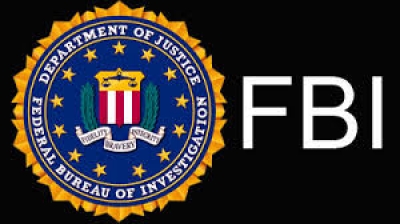 ActivistPost.com | In yet another all too frequent occurence, the FBI annouces they have disrupted a terrorist plot and saved countless lives.  However, it seems that in many of these cases, they have groomed, armed and possibly entrapped, for lack of a better term, "useful idiots".  These are people that, were it not for the FBI themselves, would likely not have commited any terrorist act.  The FBI, on the other hand, gets to take credit for disrupting a "terrorist" attack.  A recent Oklahoma case sets a new low for the FBI and these type of tactics. 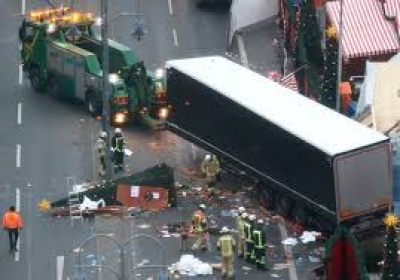 www.nytimes.com | The weekend ended with the first tangible sign of a nuclear deal with Iran, after more than three decades of hostility. Then on Monday came the announcement that a conference will convene in January to try to broker an end to the civil war in Syria.

digitaljournal.com | The host of the popular news program Reality Check has asked if the Second Boston Massacre, as it is coming to be known, was a case of FBI entrapment which followed a tragic path similar to the known entrapment case of the 1993 World Trade Center bombing.

If he issues the decree as promised, the move would pose a significant new challenge to government troops who have relied heavily on foreign air power to give them an advantage against insurgents on the battlefield even as the U.S. and other countries prepare to end their combat mission in less than two years.

The declaration came as anger mounted over a joint Afghan-NATO operation this week that Afghan officials said killed 10 civilians, including women and children, in northeast Kunar province.