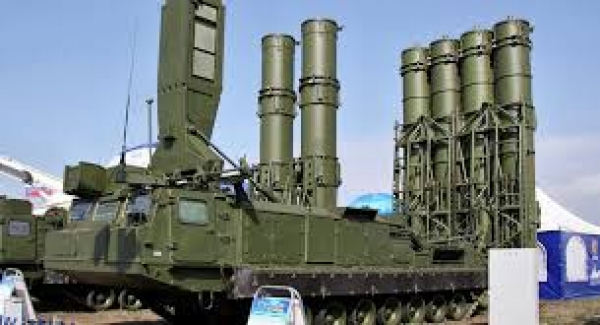 More in this category: « New "Group Think" for War with Syria & Russia Hillary Clinton Supplied Weapons from Benghazi to Al-Qaeda in Syria »
Login to post comments
Tweets by galtreport