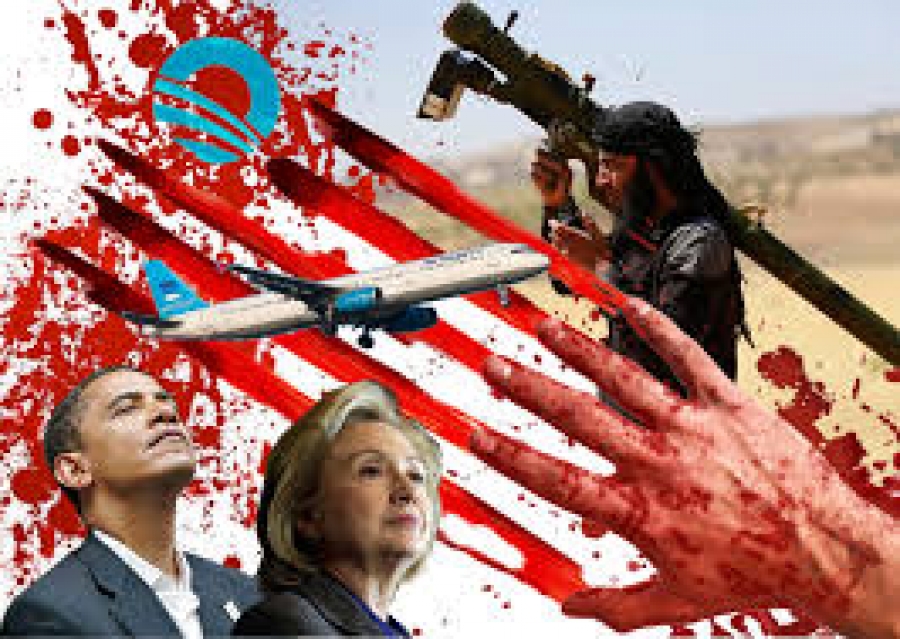 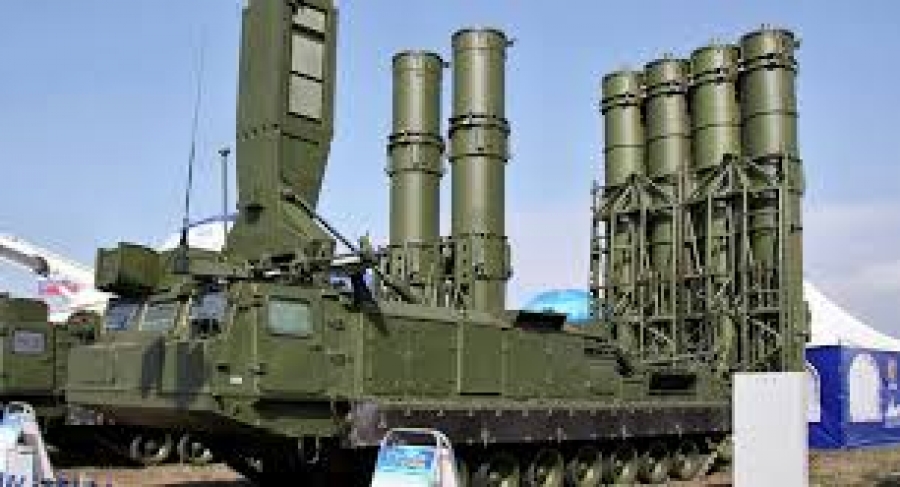 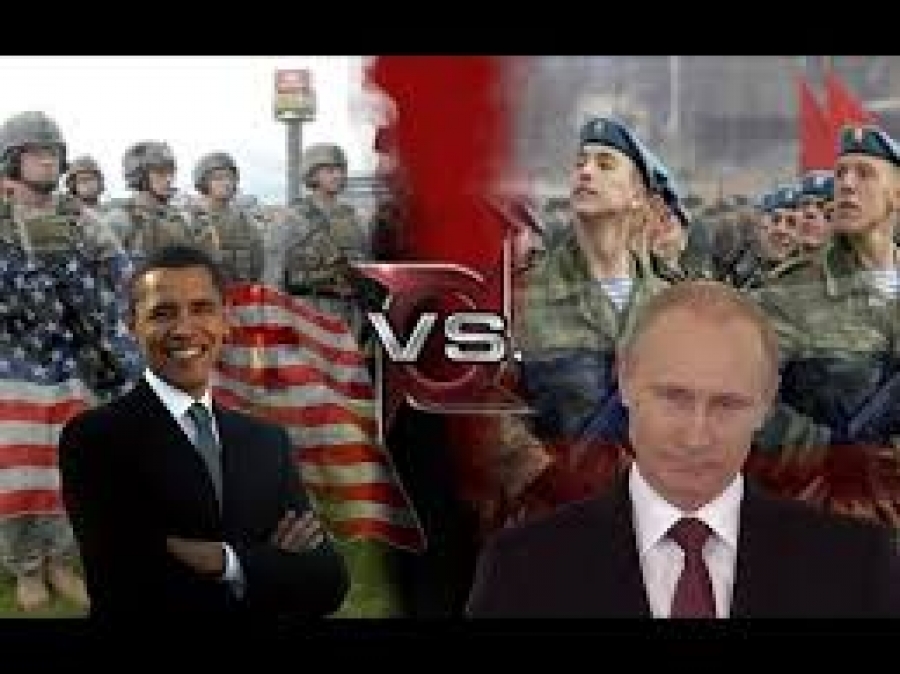 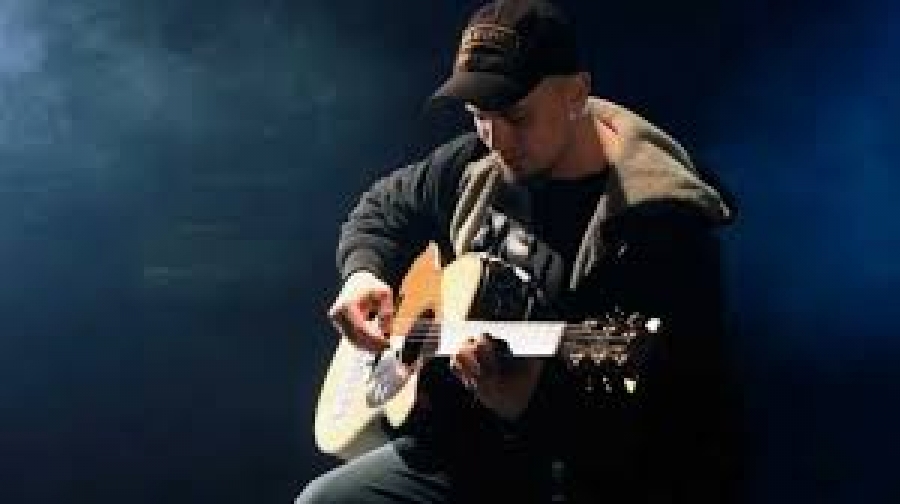 www.veteranstoday.com | A commander of volunteer forces (Hashd al-Shaabi) disclosed the US plots to evacuate ISIL leaders from the city of Ramadi as Iraqi army and popular troops are completing victory over the terrorist group.

“The delay in operations to liberate Ramadi and Fallujah cities in al-Anbar province is the result of the US interference,” Commander of Imam Khamenei Battalion Haidar al-Hosseini al-Ardavi told FNA on Thursday.

“It seems that the US intends to evacuate the ISIL terrorist group’s infamous ringleaders secretly (with helicopters) from Ramadi to unknown places,” he added.