Foxnews | In December of 2003, security forces boarded a bus in Macedonia and grapped Khaled el-Masri, a German Citizen.  For the next five months, el-Masri was a ghost.  Only a select group of CIA officers knew he had been taken to a secret prison for interrogation in Afghanistan.

But he was the wrong guy.

An aggressive CIA analyst hd pushed the agency into one of the biggest diplomatic embarrassments of the U.S. war on terrorism.  Yet, despire recommendations, the analyst was never punished.  In fact, she's risen in the agency. 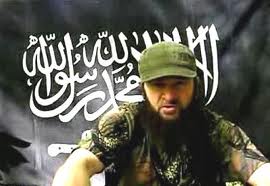 Telegraph.co.uk | A "BlackWidow" suicide bomber planned a terrorist attack in central Moscow on New Year's Eve but was killed when an unexpected text message set off her bomb too early, according to Russion security sources. 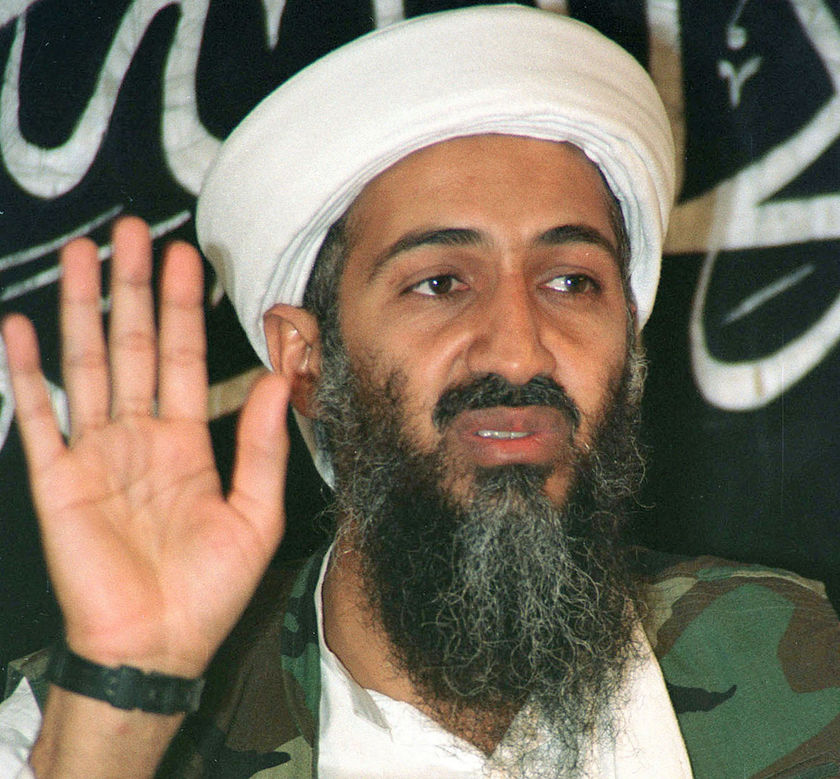 Washington Post | A suicide bomber on a motorcycle loaded with explosives killed the deputy governor of Kandahar province Saturday, the provincial governor said at a news conference.

Associated Press | A Taliban suicide bomber blew himself up Friday inside a supermarket popular with Westerners, killing eight people — some of them foreigners — in an attack that showed insurgents can still strike forcibly in the capital despite tightened security.